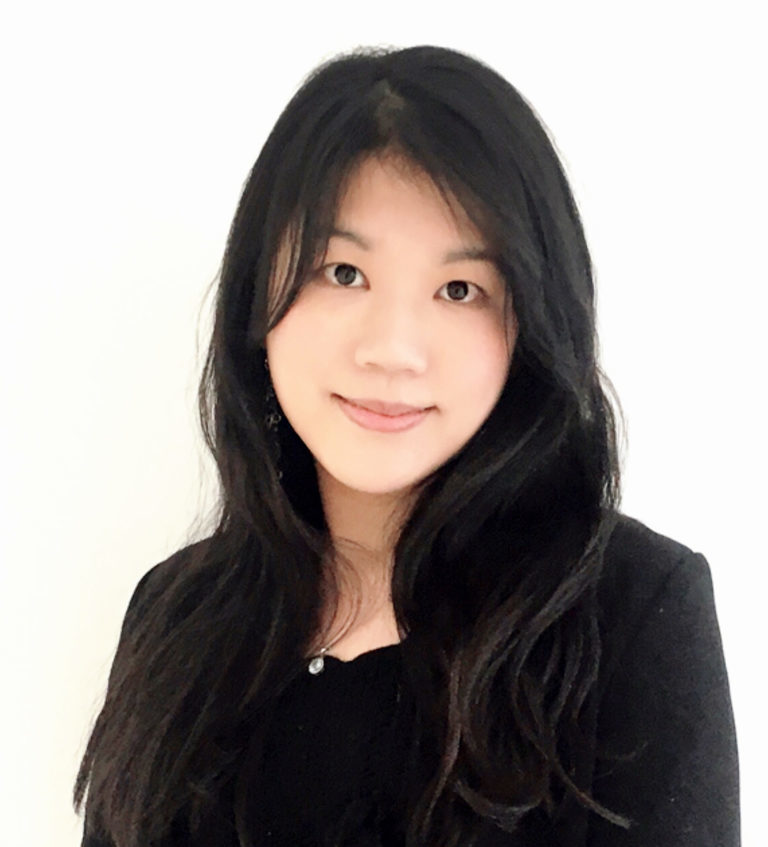 Dr. Sheng-Ying Pao leads teams in both Asia and the US to create interactive technology and go-to-market strategies, from ideation through execution. She directed strategic partnerships that led to successful strategic startup investment and collaborations, such as

She has co-founded startup teams, one of which achieved 1500% of its crowd-funding goal and grew into a global business. Pao’s design pallet is distinctive for its convergence of digital, natural, and social engagement. Her projects range from creating new AI platforms for health care to real-world financial planning and future projections, as well as to integrating robotics and sensing technologies to create immersive experiences, ultimately connecting people to one another and rethink about the use of technology and its impact on our health,  interactivity, and humanity. Her work has been featured in international shows and museum exhibitions, such as

Her creations have won several major awards, including the iF Design Award, commonly known as the Design Oscar. In addition, she was the only woman honored in a documentary series on extraordinary thinkers at MIT. Her TED talk was featured as one of the year’s most intriguing, for its ability to evoke emotion and human connection.

Pao received her PhD from MIT. In addition to the above honors in design and interdisciplinary creativity, she has received various research awards, including

Her innovation, integrating AI and design, has been acquired by Bank of America. After that, she led diverse product innovations in a now 130-year-old international business and achieved to launch new products to global markets. She has been invited to serve on the board of various companies, to mentor startups, and to serve as the Principal of a Venture Capital firm, investing in early stage startups focusing on health, happiness, and wellbeing crossing Asia, Boston, and Silicon Valley.